The comedy of social justice.

Some would say that the tropes and tenants of social justice are no laughing matter, I beg to differ as Monty Python’s Life of Brian seems to be the Template for so much of this unintentional humour.

To start with there is the double bind, where John Cleese’s character says to Brian in retort to Brian denying he is the messiah “Only the true Messiah would deny his own divinity”, Brian replied “Well what chance does that give me? OK I am the messiah!” This chimes in with claims that all whites are racist and those who deny it are even more racist. What chance does that give me? OK I am a racist! This also covers the turbo charged ad Hominem of white fragility, denial of having white fragility is in fact proof of white fragility. The comparison here should be easy enough for any man to grasp…...or woman. Damned if you do, damned if you don’t.

Then there is the cult of trendy language like the Judean Popular Front and The Popular Front of Judea, which mirrors the fashion of political language like people of colour/coloured people, its the same thing really both ignore motives as they react to words. From here then its just a short step to cancelling people for using the wrong words, I don't think there is a man alive that doesn’t know I am referring to the J word , Jehovah…….or woman alive. Not quite a bunch of high pitched bearded types throwing rocks, but pretty close in a sense when they are contacting employers to try to ruin lives.

This modern moral Pythonic religion even has its own priestly class to deliver its sermons although with uniforms of multi-coloured hair and bow ties that probably spin it would be better to drop the Monty Python and just refer to them as the Circus. Its just a shame that to many people who should know better don’t see these clowns for what they are. 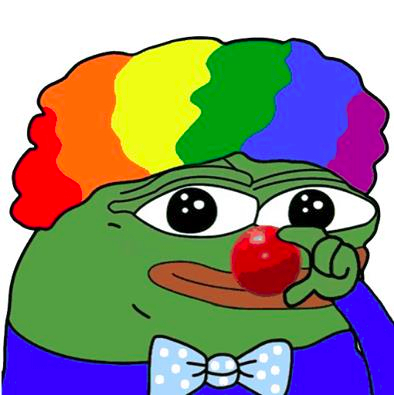 Oh my gosh! So well said! Can I steal and share? 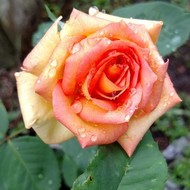 sure, you can link it by copying the url.

This is what happens when you let introverted, scared of life, fantasy world dwelling, digital dopes out of the basement. They are dangerous to children and all living things!!!!!!!!!!!!

Wow, my first visit to Magazine and I truly struck gold. Aww shit i have stuff to say but i must check around first. See ya later maybe 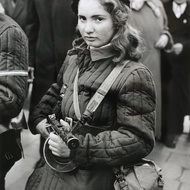