Do Conservatives hate the Poor?

The Narrative: Conservatives aren’t interested in the fate of the poor/unfortunate

Because Conservatives generally oppose Welfare, they are considered to be "Anti-poor"

Verdict: This narrative is false; Conservatives just have a different opinion as to what helps the poor the most. So say that conservatives don't care about the poor is divisive, destructive, and definitely untrue.

Most Conservatives are compassionate about the poor

90% of conservatives do not have an unfavorable opinion about poor people, and most want to see welfare reformed - to better benefiit the poor - not eliminated. 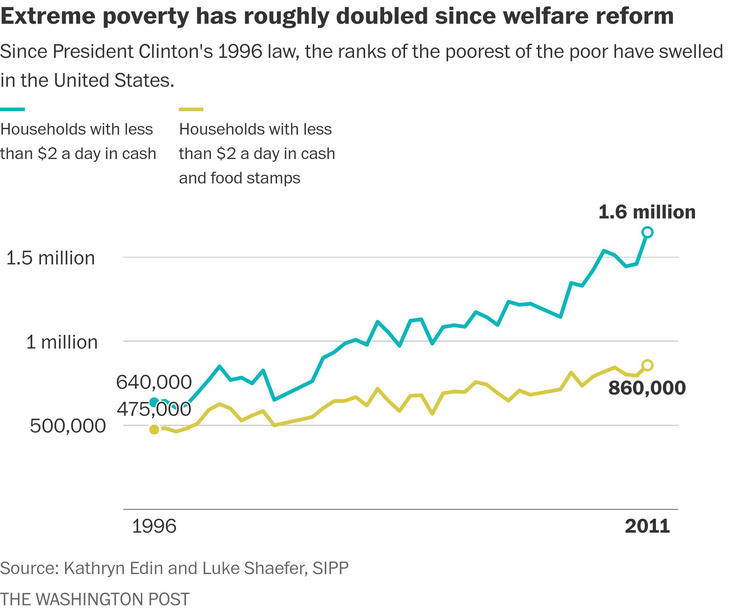 Some Conservative opinions are objectively valid

The Welfare system does seem to hold poor people "hostage", because they lose their benefits when they get a job. Many conservatives support "opportunity zones" and think, with some validity, that local governments can do better than the fed.

Employment is the best way to get someone out of poverty, which is why Conservatives have proposed programs like "workfare not welfare" and business-focused solutions.

Negative stereotypes about conservatives hating the poor are so common that it goes without saying in some circles that its just true. Just look at this Salon article, Why Are Republicans So Cruel to the Poor

Or this New York Times column, The G.O.P.’s War on Poor People 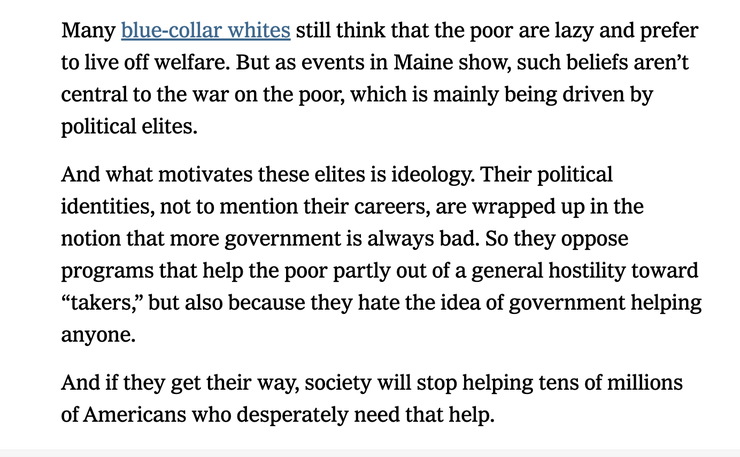 Conservatives, for the most part, don't think that way.

The conservative argument against the welfare state is as follows: the War on Poverty, Lyndon Johnson’s expansion of the welfare state, is a multi-decade failure. It hasn’t made people richer. Instead, it’s just made people dependent on money from the government, a dependency which perpetuates poverty.

There’s evidence on both sides. According to this report from Columbia University , welfare programs have had positive effects on American poverty, especially child poverty. However, research by economist Raj Chetty shows that intergenerational mobility has remained the same for decades . So, while it’s reasonable to suppose that acute poverty has been reduced, there’s been no change in the proportion of people pulled out of poverty in the long-term.

Moreover, welfare programs can impose costs on individuals who want to move off government benefits, because their benefits fall away as their income increases. The Cato Institute documents the fact that the effective marginal tax rate for low-income workers in Pennsylvania spikes to nearly 100% just below a $20,000 salary thanks to this effect . 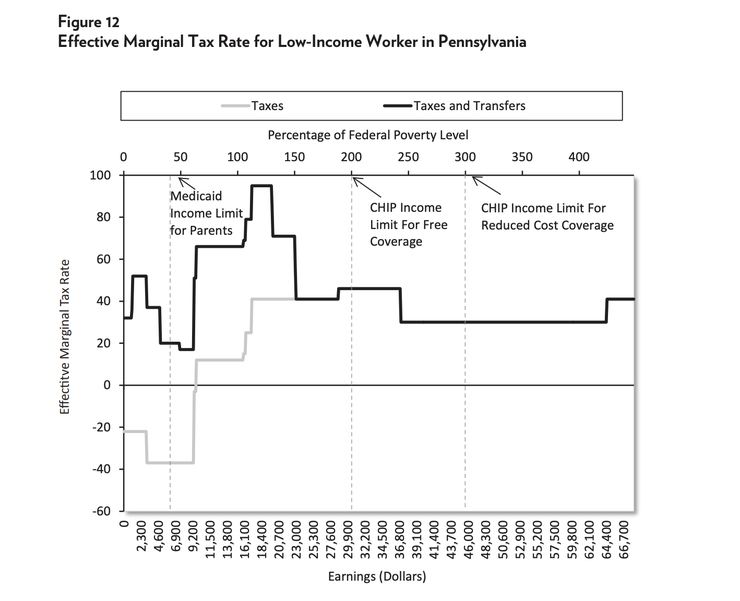 Instead, conservatives are more likely to focus on market-oriented initiatives. These efforts include deregulating land use to make real estate more affordable, reducing interstate barriers to occupational licensing, and the creation of “Opportunity Zones,” locations in low-income communities where investment is incentivized through tax breaks.

In general, liberals don't notice conservative efforts to help the poor because such efforts don’t involve the expansion of welfare.

Whether these efforts are more effective than state welfare is another matter. (Opportunity Zones have been controversial thus far.) However, it’s simply inaccurate to make the blanket statements that conservatives don’t care about the poor, or are uninterested in helping them.

I agree with this article; therefore, my opinion was already in line with this thinking. 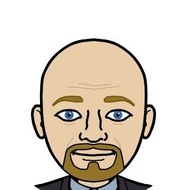 CONSERVATISM is: a political philosophy advocating the preservation of the best of the established order in society and opposing radical change, or simply change for its own sake.

Conservatism doesn't exclude you from being rich, poor or middle-class... also it doesn't make you hate or love anyone in particular.

Mind you the Progressive Left seem to take everything personally and on an emotional level, perhaps a similar question should be aimed at them...

Probably because we already agree that conservatives care about the poor. (all the 'NO's)

Voted "no" because I already knew conservatives care about poor people. Or, y'know, people in general. 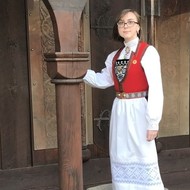 Wait a dog gone minute there... what makes anyone think that Conservatives aren't poor?
You can be poor and Conservative you know.
The opening question would then be ...
DO CONSERVATIVES HATE THEMSELVES?

I think statistics will show that conservatives are far more likely to contribute to charitable organizations. Many will say this is because they can receive a tax write-off for their contributions, but liberals can get the same write-offs. My feeling is that liberals support government intervention in the lives and livelihoods of the poor so that they don't have to. They don't have to be charitable because the government does it for them and the conservative view is that private means of assisting the poor will always be more efficient than those of government and less susceptible to corruption and abuse. 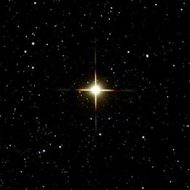 Liberals have always been extremely generous with other people's .