We have created an entire bureaucratic infrastructure that elevates the most mediocre, hateful, and psychologically disturbed people in our society to positions of influence over the education of millions of American children. Not a recipe for success! 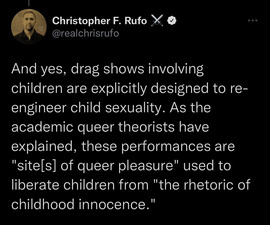 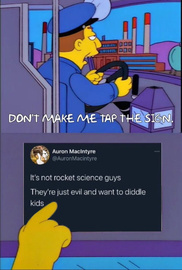 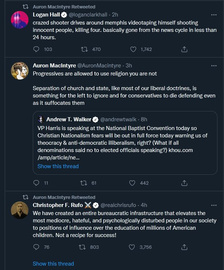 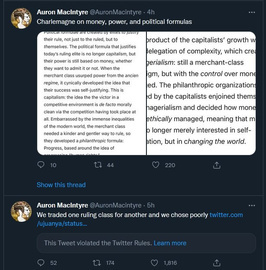 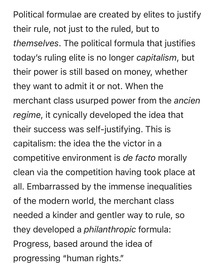 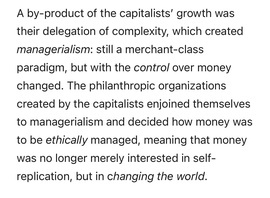 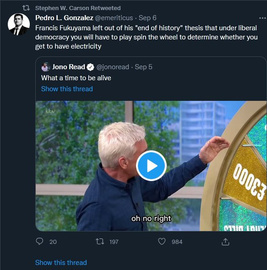 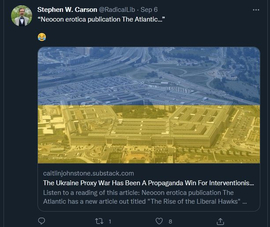 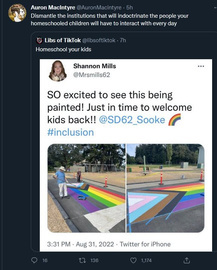 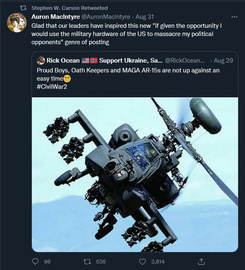 I watch language use, take note. I think the term 'kids' began around 1950. The older term 'children' faded, and
the term 'child' kept for legal purposes.

They would not, for example, write out 'the kid act', yet
they're (sometimes) implying they are interchangeable.

I submit that this term 'kids' is quite deliberate referring to a change that began to occur in offspring.

DNA is now well shown to be plastic, not rigid as previously thought.

What this means is, if people started becoming more
bisexuality, or homosexual, this influenced the genetics.

Unfortunately, this was not linear, so a 'straight' couple began having 'kids' that were attracted, read looking at
the same sex sexually at an earlier age.

I think there is research on all this.

The only constant is change, fragmentary change:
that tendency to fall apart.

These individuals couldn't have even existed to this strength let alone lead out.

It's regression and we haven't seen the scope yet.

Was it you posting about the 'school' at the UN?

Problem is everyone is so passive, quiet so the goal posts keep moving.

But as one wise Jew shared with me; he said 'I pick my battles wisely'. He knew he'd met a whistle-blower.
I heeded him.

We only have so much energy, time.

This is what happens when a country makes a virtue of mental illness.