Ain't the hypocrisy of the "elites" and compliance of the sheep truly disgusting?

Right now communists in the middle of Europe are taking people's land and preparing to starve the population. No one says a word in MSM or protests in NYC. When Cuomo killed elderly in NYC by sending COVID infected people to nursing homes. What happened to that? Protests? No. Not really. I barely heard anyone talking about it anymore.

But a relatively minor incident in China that will result in probably no change in China, protestors will be arrested and shipped to black prisons, full support on all media. Why? Because neocons got the MSM to yell loud about it, trying a desperate and foolish attempt of regime change in China. There are people in the western countries supporting yet another "current thing,” because CNN told them so. Disgusting.

When Falun Gong was persecuted by the millions in the late 90s early 2000s, No mention of it in the west. Why because neocons were doing business with CCP and did not want regime change like they do now. So be very careful of what and who you support, until you know why and who is who in the fog of war.

When there were hundreds of thousands of people protesting lockdowns in Europe on a daily basis, where were protests and support for that? I guess CNN forgot to mention it.

Dutch government to close down 3000 farms

The Dutch government is planning to buy up and close down up to 3000 farms near so-called environmentally sensitive areas to comply with EU orders.

Many farms are to be closed down in the Netherlands because of EU requirements and Brussels’s “Green Deal.” In the Netherlands there have been several protests by farmers in the summer, as reported by FWM.

The government will soon be making “compulsory purchases” of up to 3000 farms. These will then be closed down. The farmers will be made an offer that is “far above” the value of the farm, said Nitrogen Minister Christianne van der Wal. “There is no better offer coming,” Van der Wal told MPs on Friday.

The Netherlands is the world’s second-largest exporter of agricultural produce after the United States, supplying vegetables to much of Western Europe. More than half of Dutch land is used for agriculture, in addition to the 24,000 hectares of greenhouses.

In 2019 already, a ruling by the Dutch Council of State prevented the expansion of dairy, pig and poultry farms, seen as major sources of nitrogen.

Ministers will decide if enough farms have come forward voluntarily to close by next autumn.

My grandfather grew up in a village where he cultivated the land with his brother and their children. His neighbor, Petya, was a ne’er-do-well, who slept on the porch of his ramshackle hut and spent his evenings drinking and beating his miserable wife. He would watch in disdain as we sweated in the hot sun building a new barn or brought home a new cow.

During hard times, Petya would appear at our door asking for a handout. In 1929, Petya appeared at my grandfather’s door accompanied by a handful of thugs, sporting a military uniform and cap bearing a red star, and declared: “In the name of Soviet power, I order you to hand over all your property and land to the collective.”

This is why my grandfather hated communism and Soviet power all his life.
(Story told to the author in Moscow by a seventy-five-year-old Russian.)

“I remembered Papa talking about Stalin confiscating peasants' land, tools, and animals. He told them what crops they would produce and how much they would be paid. I thought it was ridiculous. How could Stalin simply take something that didn't belong to him, something that a farmer and his family had worked their whole lives for? "That's communism, Lina," Papa had said.” ― Ruta Sepetys, Between Shades of Gray

Only more recently has the divide between capital and labour become more stark. So much so that the World Economic Forum has listed inequality as a key threat to the global economy in 2017

“The theory of Communism may be summed up in one sentence: Abolish all private liberty.”
― A.E. Samaan

World Economic Forum: "You'll own nothing and you'll be happy." 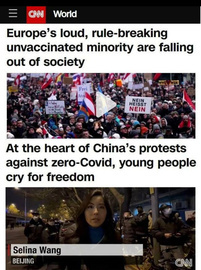 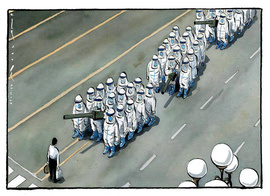 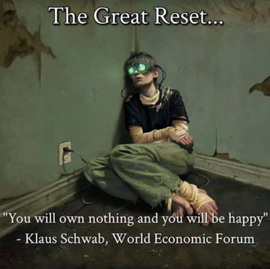 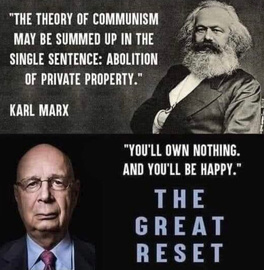 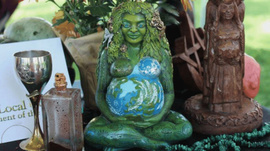 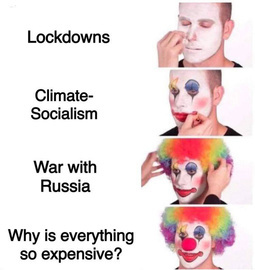 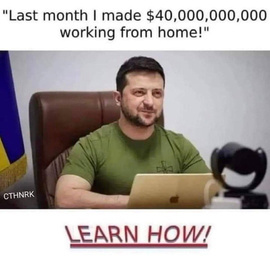 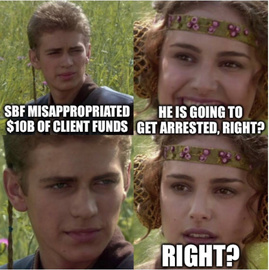 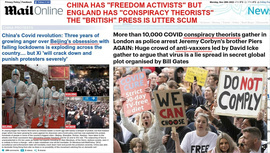 Very sad. It would seem most people are either lazy or stupid when it comes to world events. This is probably why the sociopaths can take power. 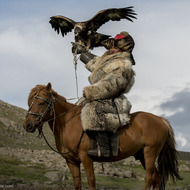 Posted by Sensrhim4hizvewz I am Sorry For My Family's White Privilege Being given all this luxury and comfort and privilege because of our skin color was ... well, just plain wrong!