The reaction to the Breonna Taylor investigation provides further evidence that diversity is not a strength.

Guy, there is no two ways around it; A homicide occurred. You don't need evidence that they went there gunning for her, just that their actions resulted in a unwarranted death, which they did. 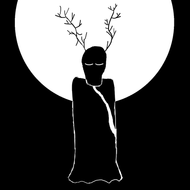 The Tatum Report has a lot of information on the Breonna Taylor case. There is a lot about this case that is very confusing to me. Some reports claim she was a part drug ring, that she wasn't asleep, the cops knocked, and the list goes on. It's extremely hard for me to figure out just what happened.
[tatumreport.com]

The wanton endangerment charge was for the neighbors:
"An investigation found that the bullets fired by Hankison traveled into the neighboring apartment while three residents were home – a male, a pregnant female, and a child, Attorney General Daniel Cameron said at a press conference after the grand jury's announcement. Hankinson was not charged in Taylor's death, but rather for endangering her neighbors' lives."
[foxnews.com]

I've put confidence in our justice system in holding up their end by doing a thorough investigation and come to a fair verdict based on the actual events that took place. Payoffs, like the 12 million given to Taylor's family, are something that makes me suspicious of our justice departments true knowledge of the situation as well as the honesty of the system.

The verdict was suprising to me considering the payoff. So, I'm left once again confused as to what the heck even happened. 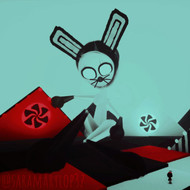 I'm seriously thinking of moving somwhere rural. Even if it means a 1hr drive to work, I feel like it would be worth it just for sense of security I felt growing up in rural Virginia. If I identify as a black man, would it count as white flight? LoL