Your thoughts on the Star Wars sequels 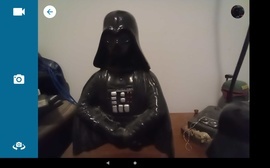 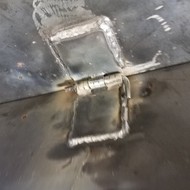 Star Wars and almost everything today that goes under the heading "Sci-Fi" is not Science Fiction at all. It is Fantasy.

how about a 4th option: "I don't care about them"

I'm a long time lover of Sci-Fi. But the whole Star Wars franchise is far too fetched. The early Star Trek franchise was far better in my humble opinion. 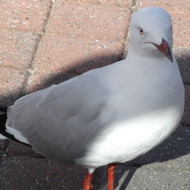 I largely disliked them, too many of the major characters were killed off, and that ruined it for me. I'd like to think it all ended in Return Of The Jedi when the second Death Star and the Flagship Executor were destroyed, and the Emperor plunged to his (seemingly) demise, and the rebels were all celebrating with the ewoks. That movie had a truly happy ending.

On a side note, there's a guy on here who goes by the profile name NotMyStarWars, and he posts some interesting stuff on the topic.

I've seen the group. I have joined it in fact. I also agree they suck big time. There's virtual signaling in it as well, which I'm not a fan of. Like geesh you don't need a trans or lesbian in every damn movie you produce. Not to mention they are changing Obi-Wan's sexaulity. You can't convince me that this man is bi. There were some good characters in the sequels. Barely any good ones. Plus there's too much woke stuff in it. In my opinion Filoni or what's his name who directed no way home and amazing Spider-Man movies and the Spider Man movies. Now that would have been an absolute masterpiece!

You can include a link to this post in your posts and comments by including the text q:356541
Slug does not evaluate or guarantee the accuracy of any content. Read full disclaimer.