Well here we go again (oh once again) that damn toll must be paid
Devastatingly eerie footage has emerged of a young British woman who worked as a bartender dancing with a man who was a trusted friend only hours before he raped and killed her, The U.S. Sun reports.

Twenty-year-old Keeley Bunker was out at a club having a good time on September 19 in Birmingham, England, and told her friends at the end of the night that Wesley Streete would see her home.

“Wes will, walk me back, it’ll be fine,” she assured her crew of friends. But it was most certainly not fine. The man allegedly raped the young woman before killing her by strangling her.

After killing the woman who was supposedly his friend, the young man dumped her half-nude body in a stream in the town of Tamworth. Wesley was ultimately found guilty of murdering Keeley, a childhood friend of his, this week.

Petite Keeley, who was just 4ft 11ins and weighed six and a half stone, had trusted her friend to walk her home after they watched rapper Aitch at the O2 Academy in Birmingham.

The cell phone video of Keeley’s last moments before her “friend” killed her shows her in a slim-fitting red dress. The man who would soon rape her is featured smiling and laughing.

A woman friend of Keeley’s said she could come sleep over at her place. But no, Keeley replied, she trusted that Wesley would get her home safe. 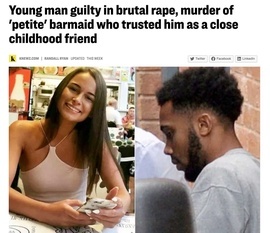 I watched the link you provided, the whole world is in need of a cleansing, there are so many human beings that just shouldn't be walking with the living Better than half, it's all around us. 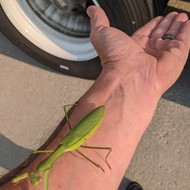 Nothing new here..move along.
Surprised he didn't strangle her first and then rape the body, wait..maybe he did. 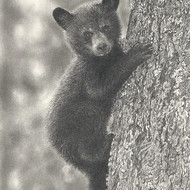 Black men have zero impulse control and are absolutely predatory around white women.