I've been watching womens gymnastics all my life from the late 1960's when I had a huge crush on Ludmilla Tourischeva of the Soviet Union. I can say without fear of contradiction that Simon Biles is one of the best Gymnasts around today. The simple truth is I have no idea what happened to make her withdraw in the way that she did but more to the point neither do any of her critics. You don't get to where Simon Biles is today without a huge amount of dedication, courage and determination and I doubt she took the decision to withdraw lightly, so I respectfully request you cut the girl a bit of slack. 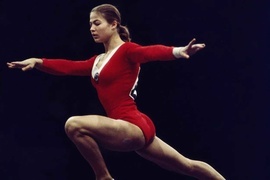 So you've been a huge fan of womens gymnastics since creation. So what. Gives you no more credibility than anyone else about Biles essentially walking out on her team.
I could say I've been a huge fan of Major League Baseball since I was 12 years old and that I know all the stats of every Hall of Fame player from 1900 to...xxxx. I could add that I have met many players, greatly admired many, attended pre-season workouts as a fan...blah blah blah...
Doesn't mean I have any special insight or credibility when it comes to rationalizing the various and occasional eventuality of a major league player going all stupid and killing someone or beating his wife or crashing his car in a drunken episode.
Being very good at something or even GREAT- yes even being "the best" at a given speciality like gymnastics, singing, golf, football, Baseball does not excuse a given performers bad behavior.
Biles demonstrated bad form - not in her performances necessarily but in her decision to quit her team.
Furthermore since as an Olympic athlete who represents her country - MY country - USA it is fully acceptable to question and to negatively criticize her for her decision to quit.
Her comments about why she quit are inadequate. She embarrassed herself, her team and her country - in my opinion of course. Which is every bit as valid as YOUR opinion.

All opinions are valid in a democracy and I never claimed any special knowledge. Gymnastics is not Tennis or Football. One mistake can put you in a wheelchair for the rest of your life. I don't even like Biles but she clearly felt off that day and I'm not going to second guess her reasons for withdrawing or her right to do so. I was rooting for the Russians anyway so all's well that ends well.

Simon Biles is not fit to represent any country, she is pathetic and spoiled with a disillusion of grandeur. Anyone can give up. She is no champion, Americans should be embarrassed about her. I don't care how good you are when everything is going perfect, everybody is good then, champions fight, overcome, conquer and persevere against ALL adversities. Americans do not do that much in this generation. You must be ashamed of your womens soccer team. Nobody likes them 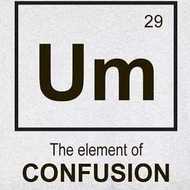 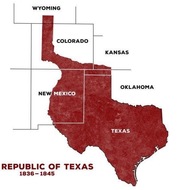