We rely on members to let us know when posts contain content that violiate the community guidelines. The most common reason that content gets flagged is that it contains dehumanizing or trolling/baiting text. Getting too many flagged posts will result in account termination.
20 6

Is there anyway to stop big tech firms from influencing elections? Last week, Youtube demonetized Carl Benjamin during his run for a seat in UK's parliament citing his history of making off-colored jokes in his tweets and videos [independent.co.uk]. While this is shocking, it's even more scary as Google is a US company. How would you feel if a French company ran Google/Facebook/Twitter and deplatformed a US politician? What to do? 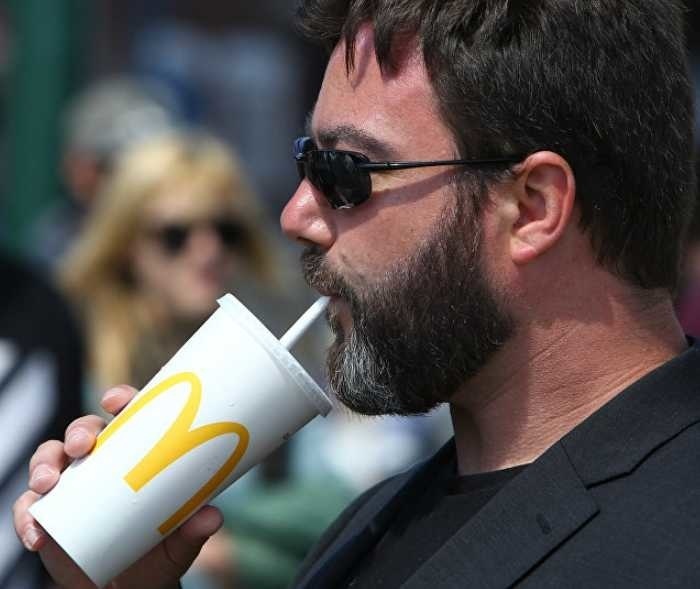 Keep urging people to do their own research and keep talking to each other about this. 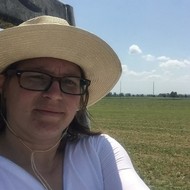 @Admin Would universal basic income (UBI) be a good topic for discussion in this group? Messaged you too. 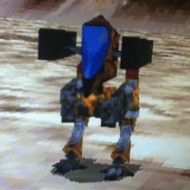 Boycotting them and finding alternstived

I think this is a great topic to propose. I personally think we have to talk about this more so that the masses are educated on this issue. Talk with family about how important privacy is and that there are other platforms in the free market that are better. IDW, Minds, Steemit, Trybe....I hope that as fast as these companies took a centralized role that the decentralized alternatives can be faster. 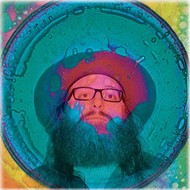 Education and challenging everything hear. Research for yourself and develop and educated opinion.

When I see Zuckerberg flying around the world meeting with world leaders it concerns me. He claims that they are working on protecting the elections while simultaneously banning populist Facebook pages. Honestly the situation makes me sick. Even though FB is based in the US I suspect their goals aren’t aligned with those of the American citizens. I hope our laws catch up to technology soon so big tech can be held accountable for their meddling. Demonetizing Carl was a dirty move. If the UK doesn’t leave the EU I wouldn’t be surprised if 17 million British citizens buy themselves yellow vests. At the very least I’m glad the EU is being exposed as the fiscal terrorists they are to a growing number of people. They are no better than the mafia.

I like to research sources before commenting on important subjects, starting with the link used. The independent co uk is one of the outlets spreading their biased views on conservatism in the usa to the uk public. And Toyin Owoseje the 'free lance' journalist's headline about Carl Benjamin reads, "UKIP candidate who repeatedly joked about raping Labour MP has YouTube account stripped of ability to earn money" Looking for credentials on Toyin Owoseje has proved fruitless, so who knows what her political motivations are and where she comes from. With a last name like Owoseje maybe there's a clue there somewhere.

Finally, with respect to @admins questions How would you feel if a French Company ran Google/Facebook/Twitter and deplatformed a US politician? My answer, if the Democrats had won the 2016 US presidential election that's exactly what we would be seeing here & it wouldn't require French ownership of those
platforms. Globalists pushers have no territorial boundaries.

And to the second question, "What to do about it?" Imo, use due diligence and research news articles beforehand, before giving them credit. Challenge anyone you think is using propoganda & dis-information, (you can find examples of those on this IDW site, note obvious contradictory statements), especially look hard any language that seeks to villify someone, such as in the article from ICU & its headline and most importantly, use your vote in the 2020 election, don't assume the outcome is preordained and get discouraged, based on the propoganda the majority of MSM.

And to address an elephant in the IDW room. Imo, use of any platform, if you act like an adult and be smart about it, is going to go a long way in changing minds and using your message to combat agenda driven trolling. 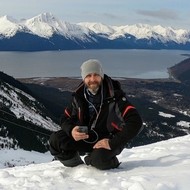 @admin Benjamin is running for the European parliament which is based in Brussels, not the UK parliament in Westminster. It’s an important distinction to make because the ambition of Benjamin’s party is to leave the EU.

Benjamin’s videos have been demonitised repeatedly for failing to adhere to YouTube’s standards, so it’s nothing new. I think it’s very unlikely this will influence the election as he recieves financial support elsewhere and, to be honest, he is a joke candidate at this point.

I’m also going to predict that Sargon will violate our rules on electoral conduct on election day and use this to claim he has been “censored” by being punished for not following the ssme rules as everyone else.

And imagining what it feels like to be dictated to by a foreign country is not that difficult if you’re from any country besides the USA. I mean the special relationship is akin to being a lapdog.

Yes, the resistance. Constant exposure of their methods.

We need a constitutional amendment requiring our federal government to provide a public internet for social media (not banking), ie blogs, video, etc so that we have a Public Square protected by the First and Fourth Amendments with recourse in the courts.

A constitutional amendment would take years to pass. Congress could act more immediately if they had the Will. But a problem that doesn’t seem to go away is trolling, lack of civility and lack of respect — and people who who take offense way too easily.

You just described how network news operates under the law, where there is no room for the little guy. Seriously, under that program, the victor of the media war will be one who slaps the most lawsuits first, and the losers will be the ones with the most subpoenas, where insurmountable injunctions would paralyze their operations, before setting a single foot in court.

Ryno the gov can't do it, don't want it and you'll regret it when they do.

We don't need anymore "big goverment" sticking their noses in to the private sector. Start that and it is exactly what SOCIALISM wants. Taking over free speech is a Pandoras box of control and SUBJUGATION to the governments will. China has done this to their electronic social media. They have complete control of who says what, where and when.

I think this big tech companies should be slapped with a class action lawsuit for what they have been doing demonetizing and deplatforming conservatives. The argument they are private companies does not wash with me. they are basically monoploies in the social media field and should be treated as publi forumns where free speech is allowed.

As long as money exist, influence will continue. People are greedy and most have a price where they will do anything asked for if paid the asking price. Morals seem to be in short supply. Special interest groups grease the palms of most all politicians.

I don't know about over there but I think a great step forward here would be to end lobbyists and track down, crackdown and prosecute them for the bribing and payoffs to any and all congressmen/women. Remove the cronyism and the problem will be solved.

The best way to keep tech giants in check is to threaten their market share. Use other services. Obviously for many this isn't very convenient and other services tend to be a downgrade in offerings or lack pliability. But this is the best way.

I find it concerning that people want to use the gun of government to compel the tech giants when the market will work just fine. The issue, as I've been able to interpret it, comes down to timing - people don't want to have to wait for the market forces to catch up. The forces will catch up, though.

It's only a matter of time because this issue has been too high profile and too obvious. Some people are terrified by the implications, which means the backlash is inevitable.

This question made my head hurt

We seem to be in a place of Big Tech Dictatorships that deny a voice to those they don't agree with. We need a monetized (like You Tube) on-line place that would be real competition - information is too imbalanced (we probably don't want to get up in the morning and listen to the Gov't sponsored news network to hear how we're going to think today). I thought we had laws that worked to not allow such powerful monopolies - if that has broken down it needs to be repaired. We are expected to adhere to the rules governing an outlet we use; unless our own country has imposed others (CRTC in Canada).

No replies yet, so I look at the 2016 candidacy and accusation of Russia involvement with ads, didn't see any myself, but for a communication company that must follow FCC regulations that state if they have involvement in a campaign they must be registered. As for censorship, they have the option and will do for cosponsors which may show an agenda customers may not want to follow. The first response may be customer service to file complaints. We will go through this again so tell me more. 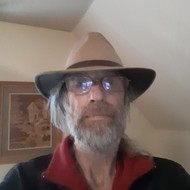 I'm far more worried about the use of their centralized platforms to manipulate elections in favor of the far right than I am worried about far right candidates being deplatformed. At the end of the day, both problems have the same solution: break up and decentralize Facebook and similar platforms.

Rick I do see the break up FB because of weaken their hold but then you have two or more of same, and don't worry, FB is not pushing far right.

Quick answer? No. Tech firms will influence elections. The only possible defense is educating people about
what is going on. We all know how well that works!

Perhaps a boycott of said tech companies is in the works. The trick is to get more people aboard with that idea...